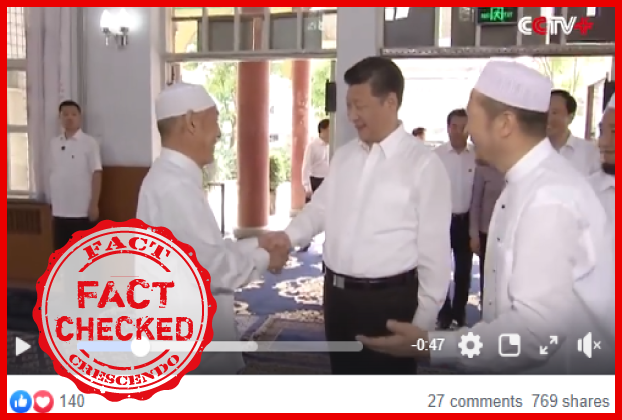 As per the snapshots provided by the World Health Organization, the number of confirmed cases of novel Coronavirus is almost 25,000 with close to 500 deaths due to the deadly Coronavirus (2019-nCov). As recovery levels are now surpassing the number of deaths, China’s president Xi Jinping took to state TV on Wednesday (5th February) to say he is confident of containing this outbreak. This announcement came in the wake of criticism against Xi Jingping for being absent amidst tall claims of him directing the whole response program.

In this backdrop, we found a Facebook post by “Mohamed Roshan Razak” from Sri Lanka with the caption “China president xi jinping visited masjid and request Muslims for dua in present crisis country going through. We need your help.” with a video of Chinese president visiting a Muslim mosque as shown below.

In the video Chinese premier is seen shaking hands with Muslim devotees inside a mosque and we found a number of posts with similar narrative posted worldwide over past few days as well.

Since we did not hear or read of such a visit by Chinese President to a Muslim mosque in news, we decided to check truth behind these video posts.

In order to verify this claim we did a Yandex reverse image search on the video frames and the search results yielded few posts from 2016.

While inspecting the first link we found an article from July 2016 which states, “Chinese President Xi Jinping paid a special visit to the Xincheng Mosque in Yinchuan City Tuesday morning, during his current fact-finding tour of the Ningxia Hui Autonomous Region in northwest China.” A Youtube video link from CCTV News Agency, component of CGTN (China Global Television Network) is provided in the article.

We compared few frames from the video claimed as recent visit by Chinese premier to a Muslim mosque in the wake of Coronavirus outbreak with the CCTV video from 2016 as shown below and it is clear that it is the same video content.

Since, CCTV video post has mentioned the meeting of Chinese president with Muslim leader had taken place in Xincheng Mosque we searched for content related to the mosque and found few Facebook posts with the narrative “Chinese President Xi Jinping talks with local muslims at Xincheng Mosque in Yinchuan, capital of northwest China’s Ningxia Hui Autonomous Region, July 19, 2016. Xi made a three-day inspection tour in Ningxia.” Some of these post can be seen in the screenshot below:

From our investigation it is clear that the video posts claiming that “China president xi jinping visited masjid and request Muslims for dua in present crisis country going through. We need your help.” is false and misleading. The original video dates back to 2016 when Chinese president made a visit to Xincheng Mosque in Yinchuan, to meet local Muslims. 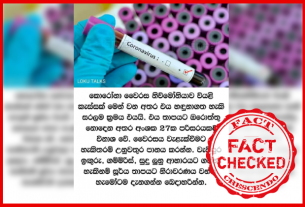 Hot weather, Garlic and Hot Water are not remedies against COVID19 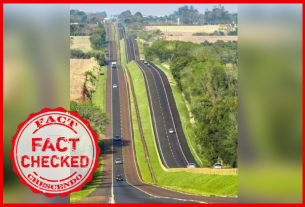 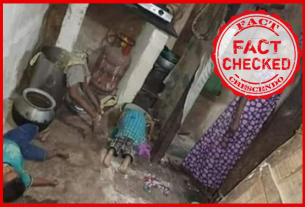 DID A STARVING MOTHER & HER THREE CHILDREN COMMIT SUICIDE IN INDIA BECAUSE OF COVID-19 LOCKDOWN? HERE’S THE TRUTH…